REVIEW: TEMPTED TO KISS (HARD TO LOVE #3) BY W. WINTERS 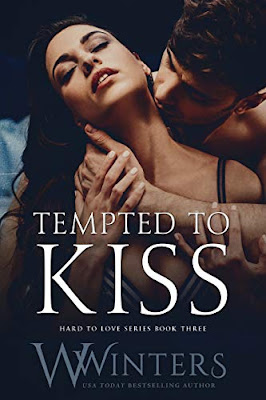 I fell for someone I shouldn’t have.
I’m not the only person to ever do such a thing. I know that. And I’m not an awful person for desiring his touch, his kiss, his everything… but I knew I shouldn’t have indulged.
There’s something about knowing it’s wrong that tempts me that much more. The seduction became a game with higher stakes than any before him. In fact, it was only ever him.
The thing is, I knew I shouldn’t. Now that the game is over and the pieces have fallen… I know I should have just walked away.
There’s no way out of the wreckage.
That doesn’t change the fact, that I wanted him more than anything. I still want him more than anything.
Tempted to Kiss is book 3 in a series. Hard to Love (book 1) and Desperate to Touch (book 2) must be read first.

MY REVIEW
The third installment in the Hard to Love series was a pure shot of adrenaline. It was action-packed, intense and such an awesome emotional ride. Once again Willow Winters has blown me away with all the feels she has poured into this story.

Tempted to Kiss continues from where the second book left off, with Laura being taken to the police station and Seth being kidnapped. They both do whatever it takes in order to survive and get back to each other. I love the strength Laura has shown, she didn't cower in the face of danger, she is a survivor. And Seth will do anything to keep her safe from his enemies. There's such raw chemistry between them and their love is explosive. They try to put together the shattered pieces of their relationship but the secret Laura keeping might just break them even more.

"Our love story isn't a straight line. It's chaotic scribbles on a page."

Told from dual pov, with a plot twist at every turn of the page and with fast-paced action, this book had me enthralled until the very end, which by the way was another jaw-dropping cliffhanger I did not see coming at all. I didn't think for a second that things would take that turn. UGH! I'll be on pins and needles until the final book will be published. Also, I absolutely loved that the Cross brothers made an appearance again, it's always a delight to read more about them. 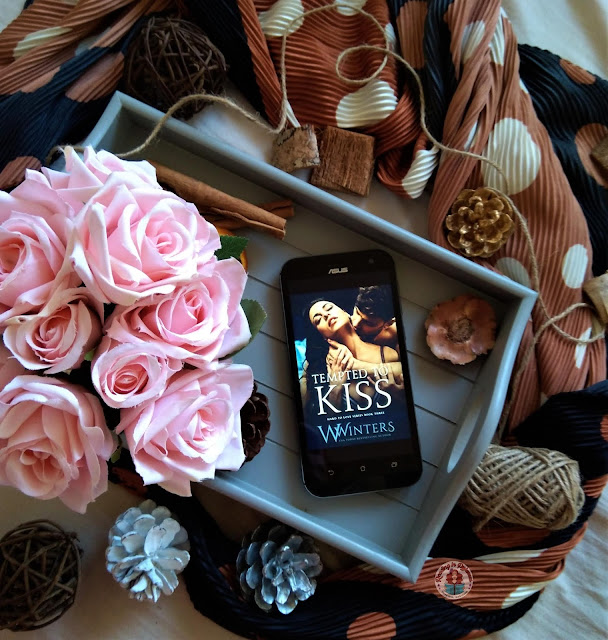