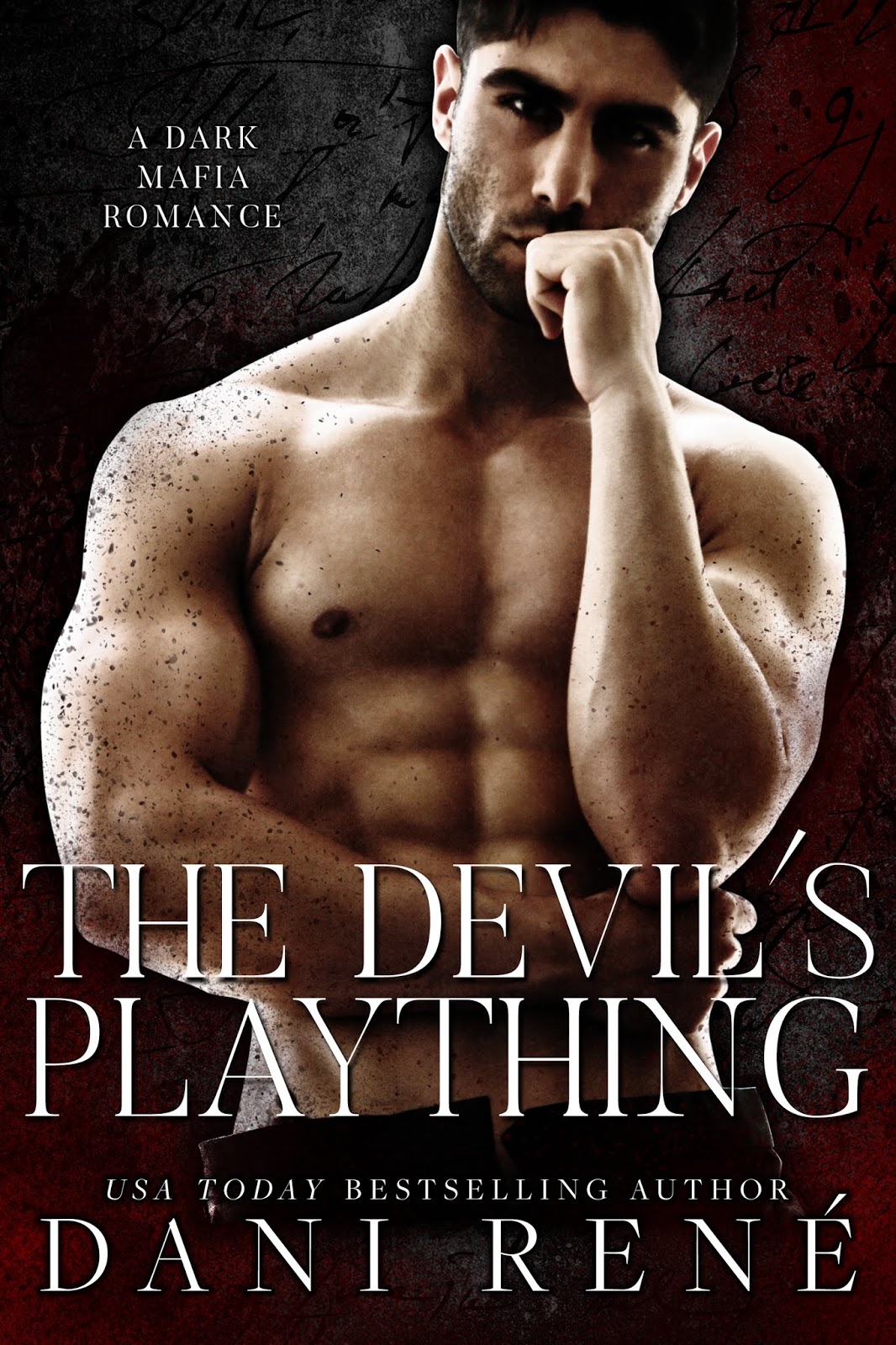 Victor Cordero is the devil.
Cruel. Sadistic. Heartless.
Sofía Montero is an angel.
Beautiful. Sweet. Intoxicating.
My father stole from him, but papa was stupid.
He got caught, and now I’m in trouble.
She’s my payment. My plaything.
Too innocent for my games, but it doesn’t stop me.
The man I’ve hated all my life has come for me.
His threats are meant to break me, but I’m stronger than I look.
She spits her hate at me, but she revels in our game.
Her strength makes me want to see her break.
I’m merely a plaything for the devil himself.
Owned by the most dangerous man in Colombia.
I promised to release her once she’s paid her dues.
But you should never make a deal with the devil.
I will make him feel.
And when that day comes, he’ll break for me. “Victor takes King of a$$holes to a whole new dark and dirty level. I am not gonna lie I didn't feel like I was gonna care for him. Fyi I freaking love him!!!” - Heather (Red Hatter Book Blog)


“A compelling, dark read with an implacable anti-hero and a vulnerable heroine who remains strong and resolute against immeasurable odds.” – Sheena (Goodreads Review)

“It felt real and gritty and not always happy and nice which is appropriate for the world of the cartel.” – ilikebooksbest.com MY REVIEW
Rating ⭐⭐⭐⭐⭐
Mafia romances are my guilty pleasure so obviously when I heard Dani Rene was releasing her first book in this genre I couldn't pass the opportunity to read it and damn... it was intense, dark and intriguing.

Victor Cordero is ruthless, cunning and dangerous. He's the leader of the Columbian drug cartel. A king of his own making, feared by everyone, and he doesn't take kindly when people try to steal from him. So when Hector Montero, one of the men he thought was loyal to him, betrays him by stealing his merchandise, Victor turns into the devil everyone thinks he is. Physical torture isn't enough punishment for the old man so the next best thing is to take his daughter as a prisoner, to repay Hector's debt. What Victor doesn't expect is the raw attraction he feels towards Sofia. From the moment he sets his eyes on her, the young woman enamors him like no other before her. But it's more than that, her spunk and resilient personality stir something deep within his cold heart. Her green eyes peer deep into his soul and when she fights him rather than cower in his presence, Victor knows he has met his perfect match.

The chemistry between Victor and Sofia is sizzling hot. I loved the push and pull between them and the fact that she was not a pushover. There was a constant battle of wits between them that made the story very engaging. She is the perfect queen for the handsome devil.

The story is told in dual POV, which I always enjoy. The action is fast-paced and the plot is well developed. Angst, violence, dangerous situations were all woven perfectly into the storyline. And that the ending was sweet, swoony and deeply satisfying. This book is definitely dark and gritty, but also sexy and captivating and I highly recommend it to everyone who loves mafia romance. 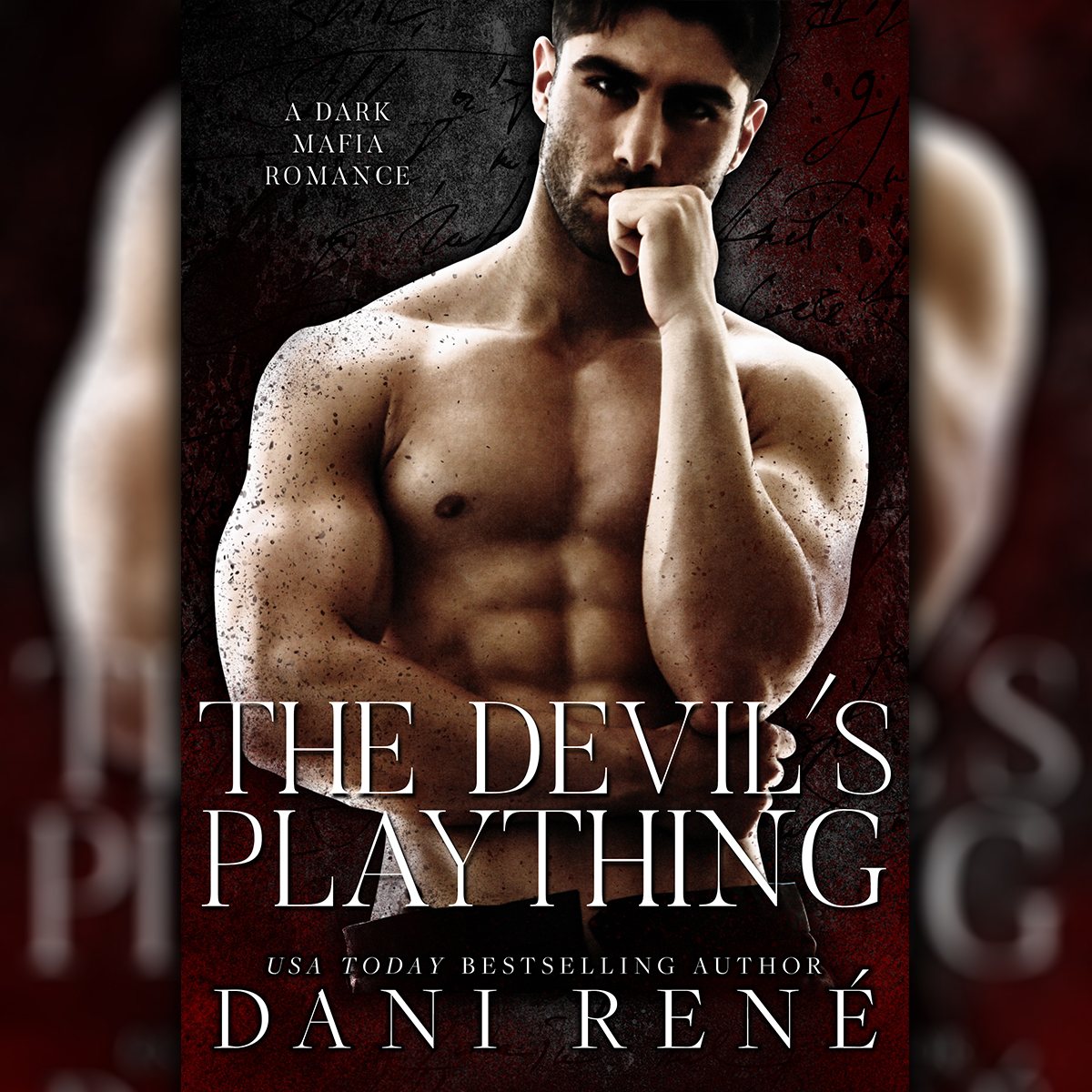